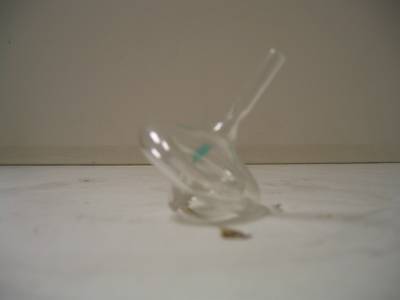 precession, angular momentum Can be found in the yellow cupboard next to the box of balls

To demonstrate the precessional effects of a spinning top.